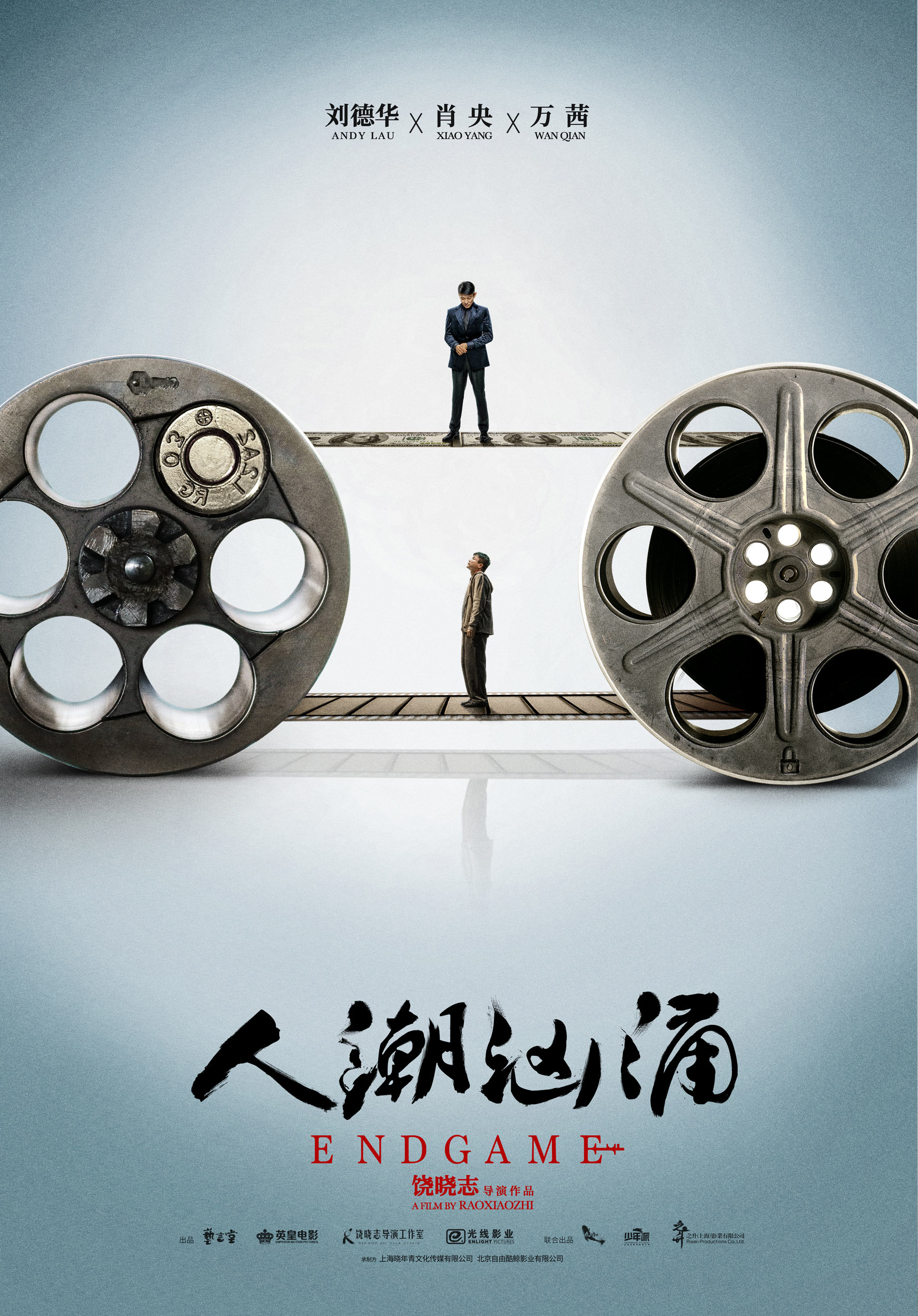 While many teenagers might dream of meeting with pop star Jay Chou (周杰伦) or NBA hero Yao Ming,

Li Jing had a far more powerful person on her mind. The Senior 2 from Beijing No. 35 High School dreamt

After more than a year of hard work and with a little good luck, Li fulfilled (实现) her dream. On October

Li felt nervous before talking with Putin.” But his greeting and warm smile put me at ease,” she said.

Li admired Putin very much, because of his strong will and style of leadership. “He looks very cool,” Li

said. During her interview, Li asked Putin whether he planned to educate his two teenage daughters to be

officials in the future. Putin smiled and answered he hoped they could do whatever job suits their interests

Although Li would only have several minutes, she started working on her interview que8tions last August

after applying for the opportunity. Journalists’ work is by no means easy. “You need to do lots of homework

on your interviewee,” she said. She read many books about Putin and Russia in her spare time.

Li’s parents encouraged her to be a student journalist. “We fully support her, as long as it does not affect

studies,” said her father. Previous in her job for a student magazine, Chinese Young Journalists, she wrote

a letter to President Hu Jintao during the SARS epidemic (流行疫情).

Li has learnt a lot from her experience. She said learning to manage her time and develop the confidence

to speak with important people were not things she could learn in class.

1. The underlined word “interviewee” in the fifth paragraph probably means ____.

A. the person who interviews

B. the person who is interviewed

C. the person who know how to interview

D. the person who plans to interview a famous people

2. Which of the following best describe Li Jing’s parents’ attitude towards her being a student journalist?

A. They think to a student journalist is purely a waste of time.

B. They worry that to be a student journalist will affect her studies.

C. They consider it is quite good for Li Jing on the condition of not striking her study.

D. They neither support it nor object to it.

3. Li Jing is different from those students of her age in that ____.

B. she hates meeting with the NBA hero Yao Ming

C. she wants to meet neither Jay Chou nor Yao Ming

D. She dreams of meeting the powerful Russian leader

4. Which of the following statements is Not true?

A. Li realized her dream not just because of her hard work.

B. Li was at easy at the first sight of the president Putin.

C. Li considers Putin a great leader because of his strong will and style of leadership.

D. Li thinks it is impossible to learn in class the confidence to speak with great people. 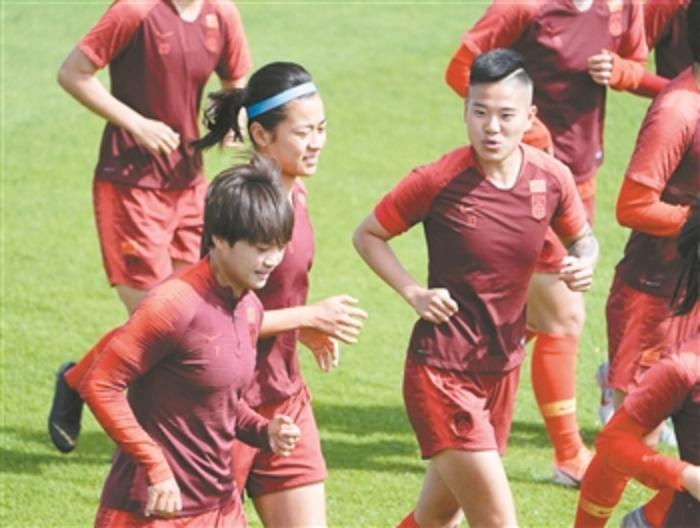